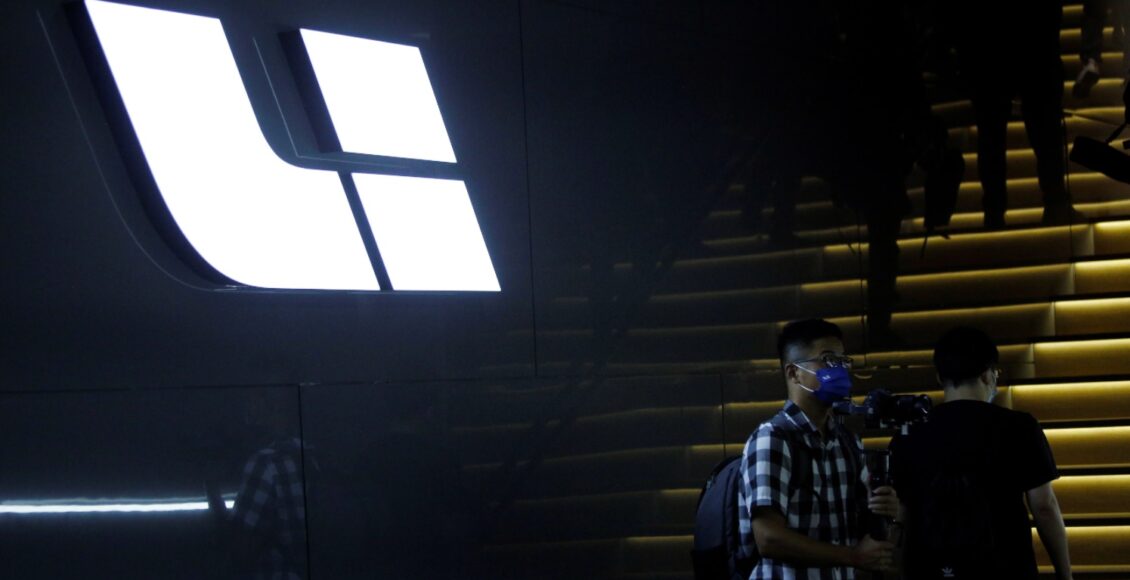 Li Auto, a Chinese Tesla rival, expects at least a 15 per cent increase in sales between April and June following a lacklustre performance in the first quarter.

The Nasdaq-listed carmaker said on Wednesday that deliveries in the second quarter of this year would be in the range of 14,500 to 15,500 units, up from 12,579 units in the first three months.

Li Auto, one of the three major Chinese Tesla challengers along with NIO and Xpeng, looks set to increase its market share after the global electric vehicle (EV) leader suffered a setback because of a run-in with mainland regulators and consumers, analysts said.

“Some Chinese drivers who want to own a premium smart EV are looking at the indigenous brands amid a series of news reports about Tesla’s quality and safety,” said Eric Han, a senior manager with Shanghai-based business advisory firm Suolei. “NIO and Xpeng are also expected to gain a bigger market share.”
In the first quarter Li Auto, based in Changzhou in East China’s Jiangsu province, reported a 13 per cent decline in shipment volume from 14,464 units in the previous three-month period.

The company, backed by food delivery giant Meituan Dianping, builds the Li One, an extended-range sport-utility vehicle (SUV) that sells for 328,000 yuan (US$51,316).

In April, Tesla’s sales in mainland China plunged 27 per cent from a month earlier to 25,845 units because of a dispute with mainland owners over the quality and safety of its Shanghai-made vehicles.

On April 19, a woman in a T-shirt emblazoned with the words “brake malfunction” and a Tesla logo jumped on one of its vehicles at the Shanghai Auto Show, protesting against Elon Musk’s company after her Model 3 crashed in an accident in February.

Tesla, bowing to pressure from market regulators, released the data log of the car to the woman in late April.

Li Auto reported revenue of 3.58 billion yuan from January to March, down 13.8 per cent quarter-on-quarter.

It made a net loss of 360 million yuan, compared to a net income of 107.5 million yuan between September and December.

Its profit margin on each car was 16.9 per cent, down 0.2 percentage points from the previous quarter.

Citi assigned a high risk rating to Li Auto because the stock is deemed to be relatively volatile by its quantitative risk-rating model, according to a research note written by analyst Jeff Chung.

Its chief executive William Li said NIO might lack the semiconductor stockpile to meet its target of assembling 7,500 electric cars a month in the second quarter.

Chinese, Russian cenbanks to discuss use of national payment…

US fund manager piles US$1.2 billion into Alibaba, JD.com,…