Li Auto Starts Construction of Chips R&D and Production Base 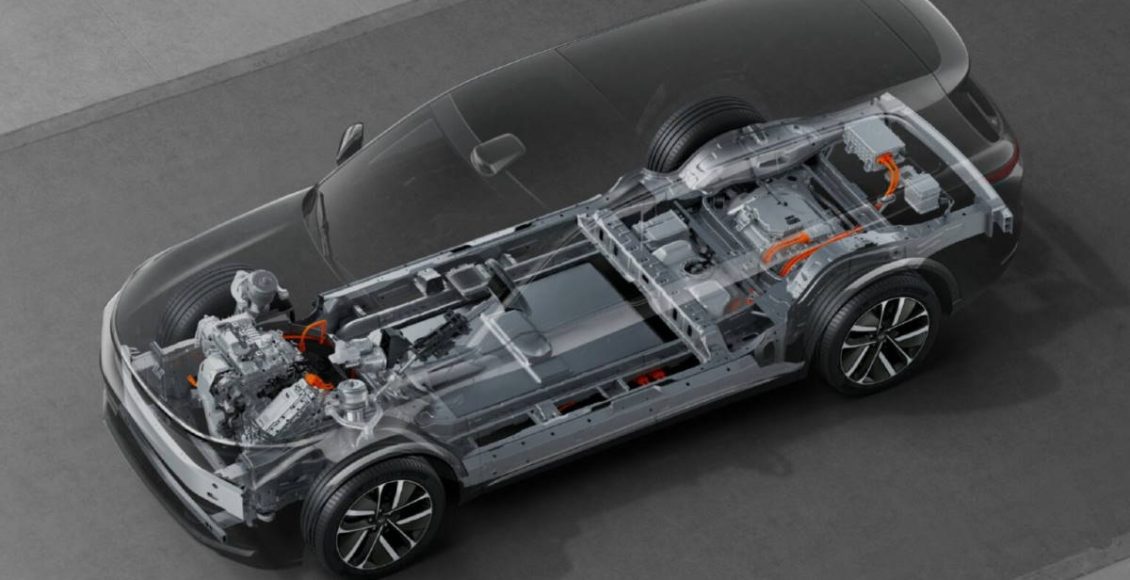 On August 24, Beijing-based Li Auto announced that it has started building an R&D and production facility for power semiconductors in the High Tech Industry Development Zone, Suzhou, Jiangsu Province. The news indicates that Li Auto is initiating an independent industrial chain layout for the next generation of high-voltage electric drive technology.

For the purpose of ensuring the product power of ultra-fast charging pure electric models, the models in this series will come with 800V high-voltage electric drive systems based on silicon carbide power modules. They fully utilize the high-voltage and high-temperature resistant characteristics of third-generation semiconductors and realize a significant improvement in performance, such as power density and system efficiency.

Shen Yanan, a co-founder and President of Li Auto, said, “The independent development and production of third-generation semiconductor silicon carbide automotive power modules will help us gain a leading edge in technology and product, while effectively ensuring mass production supply. The project in Suzhou is a start of our independent industrial chain layout for next-generation high voltage electric drive technology, where we will form a new industrial layout with our electric driving partners.”

Wang Yi talks to Blinken ahead of Xi-Biden summit, warns US…