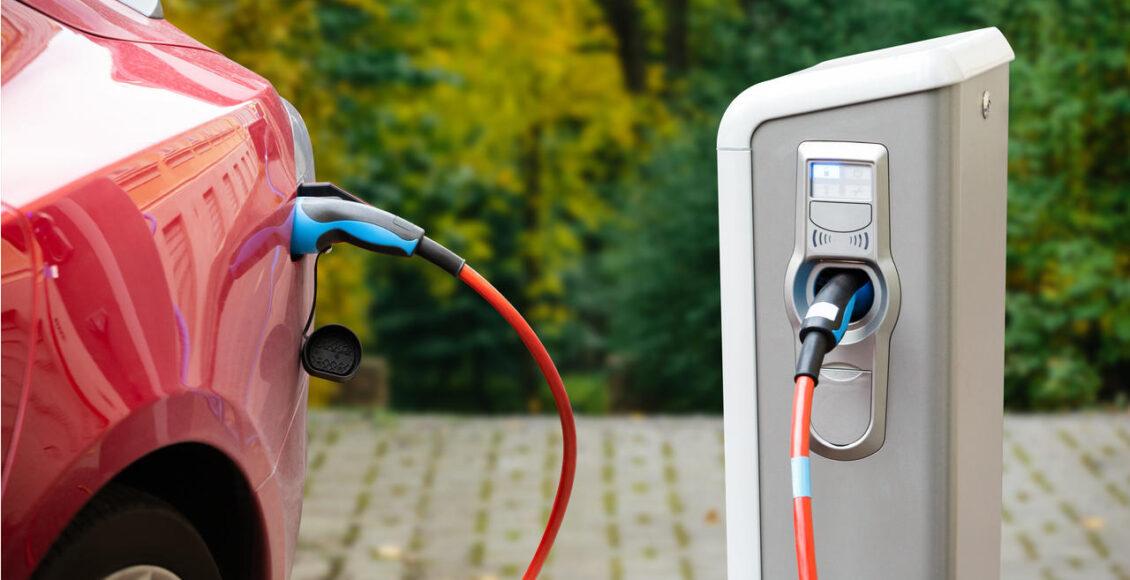 Electric vehicle stocks are finding themselves back in favor, with quite a few seeing strong rallies through May to July after a March and April sell-off. Li Auto (LI) is one of the top performers in the group, rising over 105% in that rally and still holding on to a 92% gain since its May lows. Li has also seen strong deliveries recently, and has multiple upcoming catalysts that support such growth alongside a valuation lower than peers NIO (NIO) and XPeng (XPEV).

Li, just like many other automotive manufacturers, faced impacts from the chip shortage which hurt delivery numbers, but the past few months have seen the EV startup blaze ahead and claim the top spot against NIO and XPeng. Deliveries increased rapidly in just a few months’ time.

Delivering just 2,300 vehicles in March (down from over 5,300 in February), Li has powered forward with deliveries as it shrugged off the chip shortage and remains in hot pursuit of a five-digit delivery goal next month.

Li’s YTD deliveries have reached 38,743 vehicles, over half of its lifetime deliveries, with the potential to more than double that for the remainder of the year with strong demand in the 2021 ONE and demand seasonality in the winter. With 10,000 deliveries targeted for September and the potential to average around that figure until year-end, Li could reach the mid-80,000 range for the year. This puts Li tentatively between 7,500-10,000 units below NIO and 15,000-20,000 above XPeng for year.

Li currently lags NIO by about 40,000 vehicles on a lifetime basis, but is catching up as it scales deliveries and expands both its model line and its physical footprint. Revenues are growing at a rapid clip as vehicles are priced in the mid-300,000 yuan range, about the midpoint between XPeng’s G3 and NIO’s mid-to-high end options, and less than half of the Mercedes GLE. Ramping of deliveries late in Q2 and through August sets up a favorable trajectory for revenues, with Q2 projected to post nearly RMB5.2 billion (US$800 million), about 15% higher than the current consensus estimates. For the full year, revenues could close in on RMB22 billion, US$3.4 billion, should deliveries remain red-hot and exceed 10,000 by September.

When put in comparative terms, Li looks astoundingly cheap against its main startup peers. Given the forward revenue growth potential, Li trades at about 7.6x EV/revenues, a sharp discount compared to NIO and XPeng’s mid-12x, multiple, which they share with Tesla. In terms of revenue growth rates, one of the most important factors for these three, Li isn’t even behind, as it sits just above NIO; XPeng does have a much higher growth rate, but it had only started to scale late last year, so its comp figures are much easier.

So what could be behind that valuation?

Even so, these factors are not a cause for worry – EREV and other hybrid vehicle types are still have an important role in the EV revolution, as they bridge the gap between ICE and BEV by providing the benefits of both systems – less emissions, and long range, while still pushing the technological edge. For Li, it’s working with NVIDIA’s Huizhou Desay to develop up to level 4 autonomous driving capabilities.

Aside from its ability to compete technologically with both NIO and XPeng and others like Tesla, there are a few other factors and catalysts that make Li look attractive at these multiples:

Li has the right synergies in place to secure its valuation, and possibly command a higher one, closer to NIO’s and XPeng’s multiples, as the manufacturers work to scale deliveries and expand its vehicle lineup. Competitive pressures stemming from a fragmented Chinese market and having just one vehicle on the market at the moment could pose a risk until more vehicles are available next year and in 2023, while a late entry to international markets also opens up competitive risk from NIO and XPeng and other peers. Other than that, Li looks quite attractive at its current valuation.

A lower valuation than its peers, strong deliveries and revenue growth, and upcoming catalysts in the form of more models and more stores, among others, lends to a positive outlook for Li. A focus on a single EREV model for now could be a factor in its lower valuation, but its growth factors are all intact, and it’s not behind at all in terms of revenue and delivery growth – this could see the manufacturer find some multiple expansion, or multiple maintenance should manufacturers like NIO and XPeng witness multiple contraction. Trading at just 3.0x FY23 sales puts it just slightly more expensive than ICE peers, but Li boasts the growth rates of EV, and a push towards profitability, lining it up as one of the top choices in Chinese EV.