On Wednesday, Chinese electric vehicle maker Li Auto announced some information about its upcoming L9 vehicle to be released at the Beijing Auto Show. The company released two pictures showing the details of the vehicle’s interior, and said more information will be released next Wednesday.

The pictures show that this model has a CLTC range of 1,200km, with a battery that can go 200km plus gasoline power for another 1,000km. Equipped with hidden door handles, it also includes a 5G in-vehicle infotainment, AR HUD, a small steering wheel screen, and a refrigerator or incubator for two milk bottles, among other accessories.

The L9 will feature six microphones and 3DToF sensors. As a result, with the company’s self-developed multi-modal 3D spatial interaction technology based on deep learning, interaction within the car itself will be carried out in a more natural way. 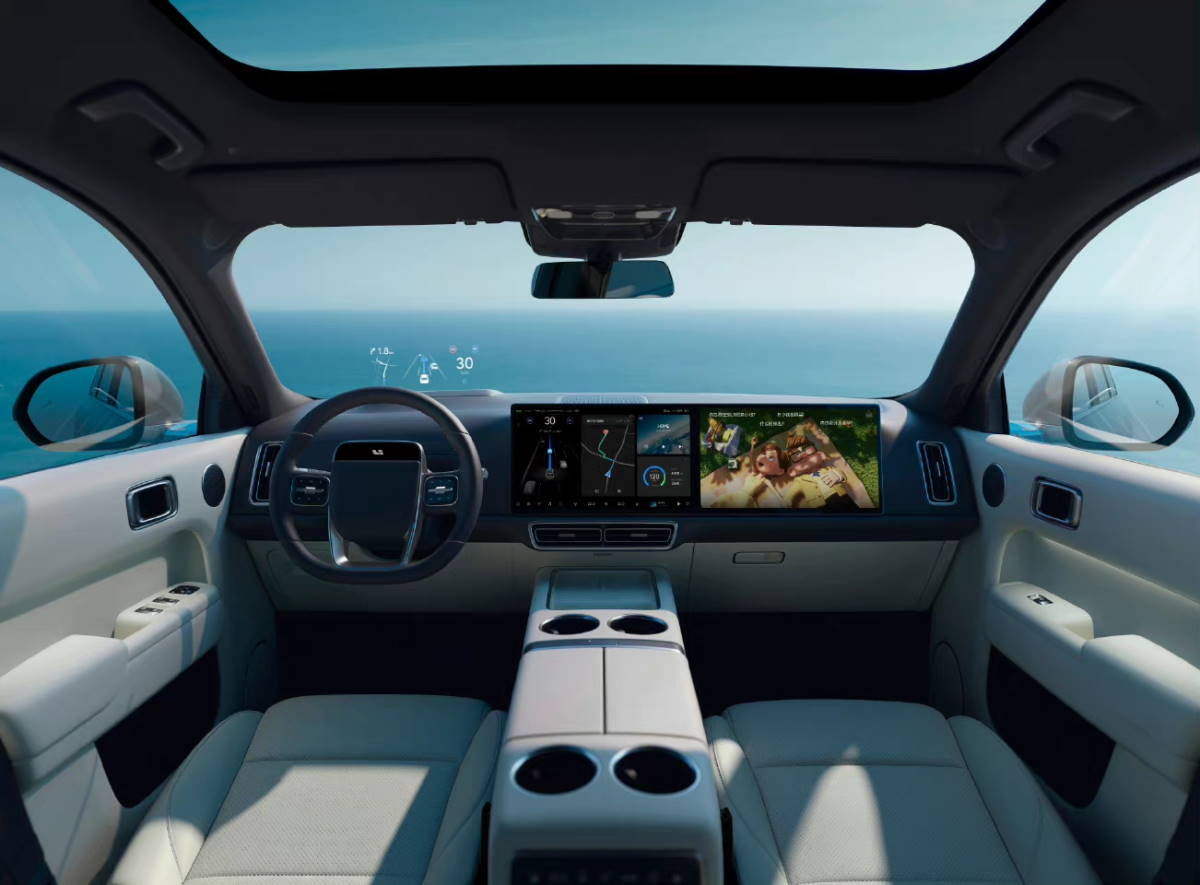 Further, the L9’s home smart console is equipped with two Qualcomm Snapdragon 8155 chips and is paired with a computing platform consisting of 24GB of memory and 256GB of high-speed storage. The company claims that this system can provide powerful computing power for AI, software and entertainment. 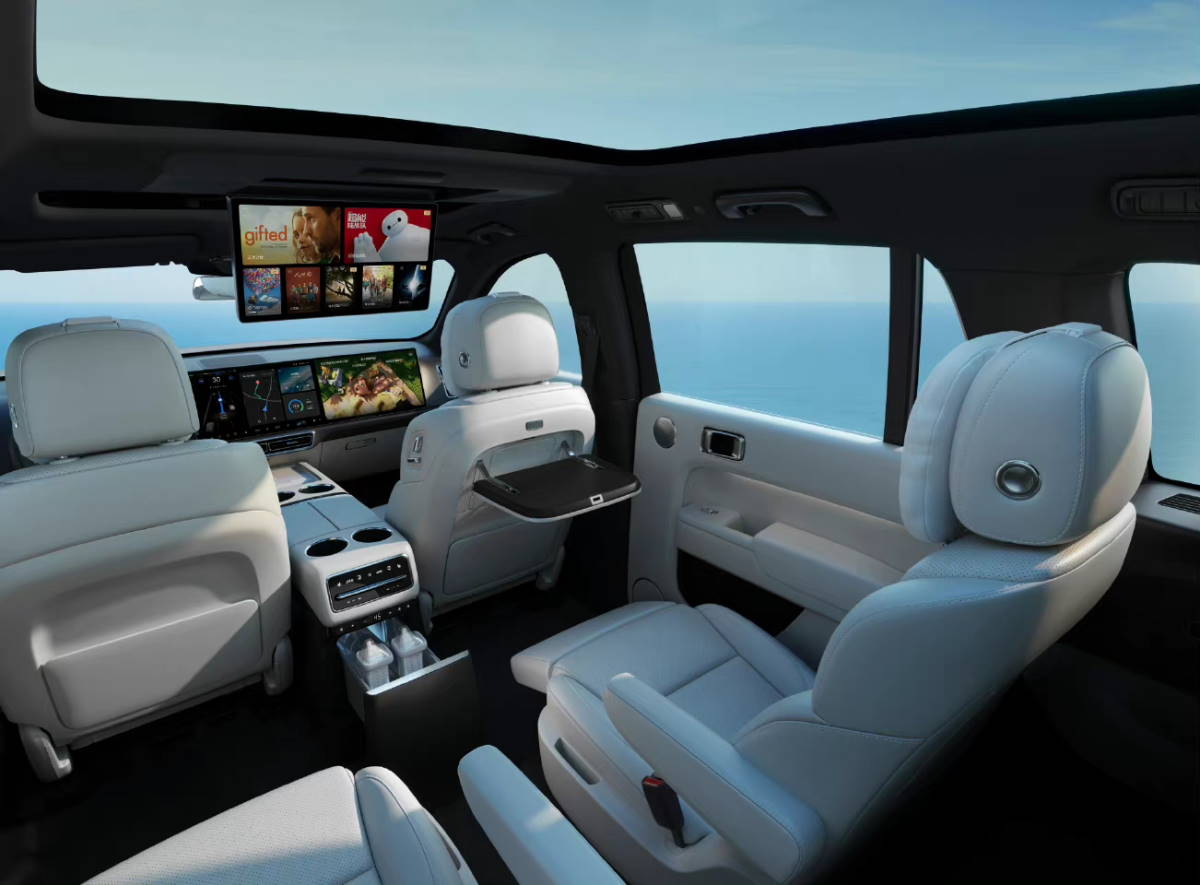 L9’s innovative five-screen interactive mode will elevate the audio-visual and entertainment experience of smart cars to a new level. It will ship with a standard oversized HUD and an interactive safe driving screen above the steering wheel. The central control panel, the passenger entertainment screen and the rear cabin entertainment screen of the vehicle will all adopt three 15.7-inch OLED screens that comply with vehicle standards, providing unprecedented 3K HD resolution and detailed color reproductions in the car’s display panel.

Elephants in the room: Why China’s Two Sessions are a tad dull this year

Li Auto: This Top EV Growth Stock Is On Sale

U.S. deploys ships and planes near Taiwan as Pelosi eyes…

The resilience, potential of China’s economy amid…