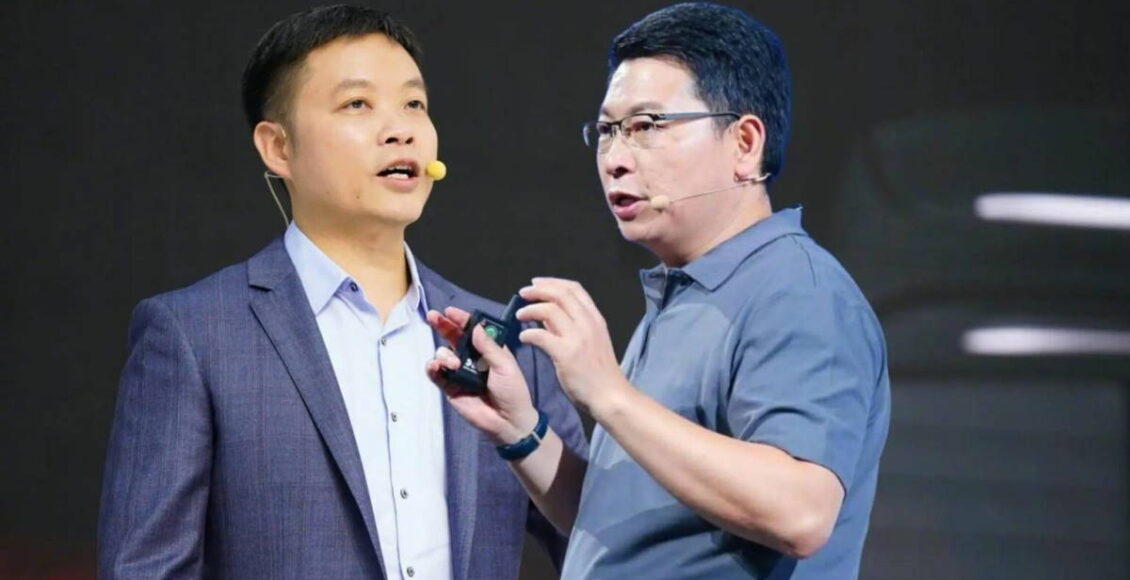 The 2022 Guangdong-Hong Kong-Macao Greater Bay Area International Auto Show opened on Saturday in the southern Chinese city of Shenzhen. Richard Yu, the managing director of Huawei and CEO of its Terminal Business Unit, as well as He Xiaopeng, the founder of XPeng Motors, attended an official meeting held as part of the event.

Richard Yu stated bluntly that the era of pure fuel vehicles will end quickly, and that now buying fuel vehicle is just like buying an ordinary phone in the era of smartphones. Yu even said that the AITO M7 electric vehicle Huawei developed with Seres will completely surpass luxury vehicles like Toyota Elfa and Lexus LM.

After hearing Richard Yu’s speech on the AITO M7, He Xiaopeng, the chairman of XPeng Motors, responded: “Yu said that the M7 model will surpass luxury cars. I’m wondering what he will say about the next Huawei-backed car?”

He also revealed that XPeng will provide city navigation guided pilot (CNGP) for users this year after obtaining relevant approvals such as high-precision city HD-Map. The application scope of CNGP is extended from expressways to urban roads.

Regarding concerns about chip shortage he posted on social media, He said that some government agencies took the initiative to offer help. However, there are also some people who offer computer chips worth less than 10 yuan at a price of more than 1,000 yuan.

In the next step, in addition to strengthening supplier cooperation, He said it is more important for car companies to establish a strong team to upgrade technologies according to the chip supply within a few months.