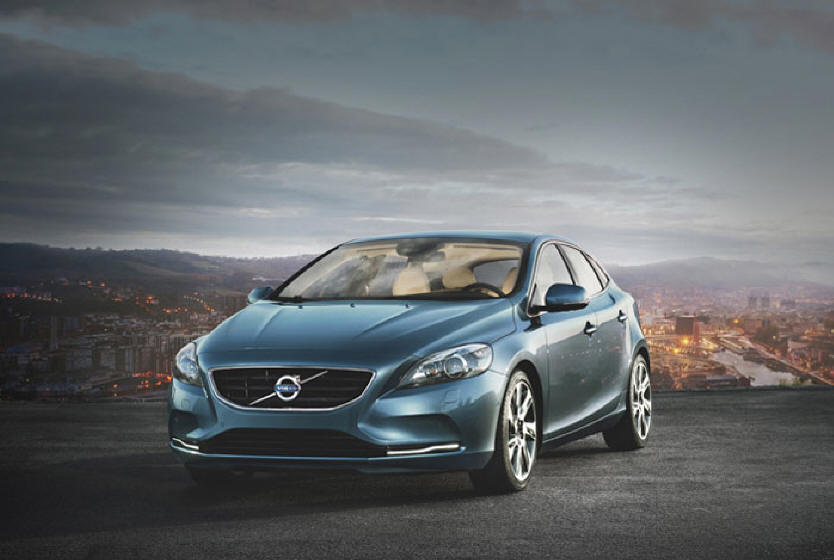 Geely-owned automaker Volvo is considering going public by the end of this year, a move that could bring it more funds to keep competitive as the Swedish company aims to go smart and all-electric.

That was CEO Hakan Samuelsson’s message in a recent interview with Reuters, in which he said the company is “looking at the possibility of doing an IPO before the end of the year” on the Nasdaq Stockholm exchange.

The IPO plan’s disclosure comes just three months after Volvo laid out its roadmap to sell only pure-electric vehicles by 2030 as many governments around the world vow to phase out sales of gasoline-powered cars to reduce carbon emissions.

Last month, Volvo unveiled its partnership with Swedish startup Northvolt to build a battery gigafactory together in Europe, which is set to start production in 2026 with a planned annual capacity of up to 50 gigawatt-hours.

Apart from its move toward all-out electrification, Volvo has also released plans on autonomous driving and internet connectivity, saying it aims to equip many of its future vehicles with advanced technologies, including lidar sensors from Luminar Technologies, computers from Nvidia and infotainment systems from ECARX, which counts Geely as a backer.