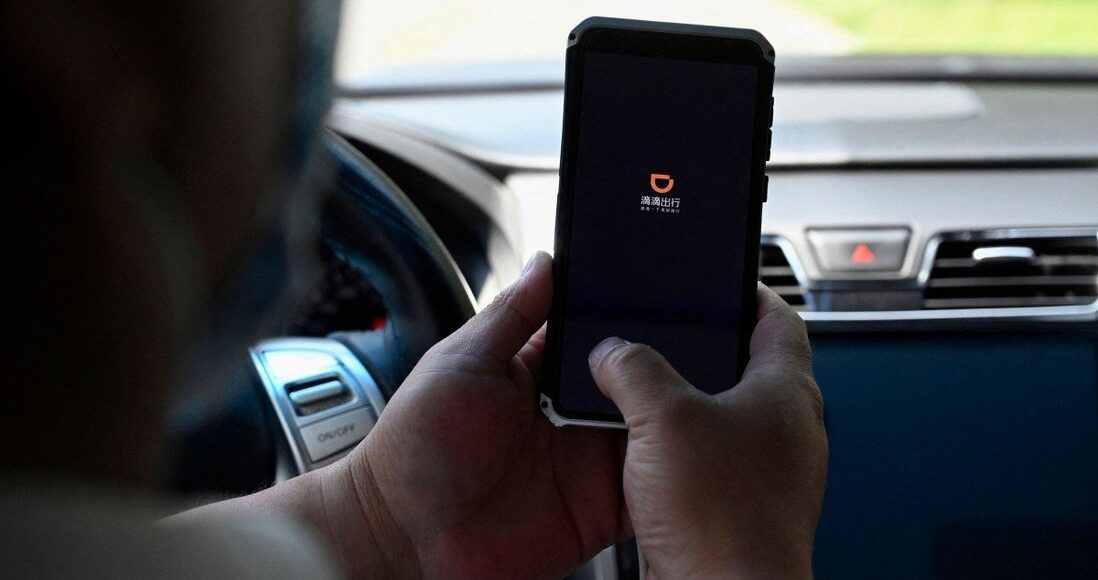 Didi’s average daily active users dropped to 10.9 million in August from 15.6 million in June, while some of its smaller rivals either increased their user numbers or saw them fall by a smaller proportion, the FT reported on Thursday, based on figures from Aurora Mobile. Aurora declined to provide the data when contacted by the South China Morning Post.

The data only reflects the performance of the company’s main ride-hailing app Didi Chuxing and does not cover its mini app on WeChat, the social media platform run by Tencent Holdings.
In early July, 25 apps from Didi were removed from app stores in China and the country’s dominant ride-hailing firm was also ordered to stop registering new users after internet watchdog the Cyberspace Administration of China initiated a data security probe.

The operating data, if confirmed, would indicate the probe has dealt a heavy blow to Didi’s business fundamentals. 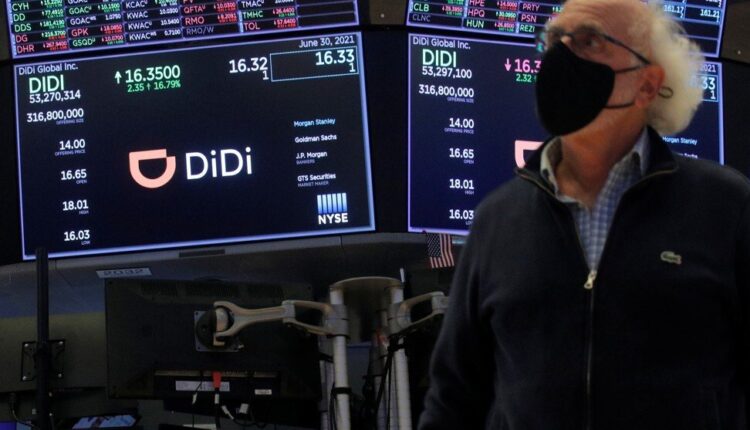 Didi did not immediately respond to a request for comment on Thursday.

The company has not provided any operating data since it issued its listing prospectus in June. The company’s shares closed down 2 per cent in New York on Wednesday.

Separately, recent data from the Ministry of Transport showed that the total number of ride-hailing orders rose 10.7 per cent to 776.6 million in July from June, while Didi’s orders rose 13.1 per cent over the same time period, meaning it maintained or even slightly increased its market share.

Among 17 major ride-hailing platforms with 300,000 orders or more in July, Didi’s services were poorly rated for compliance with government rules. Didi Chuxing’s main app ranked 13th while its budget ride-hailing unit Huaxiaozhu was the worst among the 17 in terms of taking compliant orders, according to the ministry.

The cybersecurity probe into Didi has lasted over 50 working days and there has been no official update on its findings. The investigation has slowed down the company’s operations as some staff have been busy carrying out technical fixes to close what Chinese regulators have deemed as loopholes, the Post reported earlier.

Smaller rivals have attempted to take advantage of Didi’s regulatory troubles. Meituan Dache, operated by food delivery giant Meituan, is looking to accelerate ride-hailing growth in 2021, while T3 Chuxing – backed by several state-owned carmakers – has activated services in 12 cities within a month, according to a report by local media outlet LatePost.

Cao Cao Mobility, backed by carmaker Geely, last week announced completion of a 3.8 billion yuan (US$586.2 million) funding round, the largest amount of funds raised by a ride-hailing start-up since 2020.

Didi Global: What Hong Kong listing could mean for the stock

Xpeng gets the green light for Hong Kong IPO, extending…