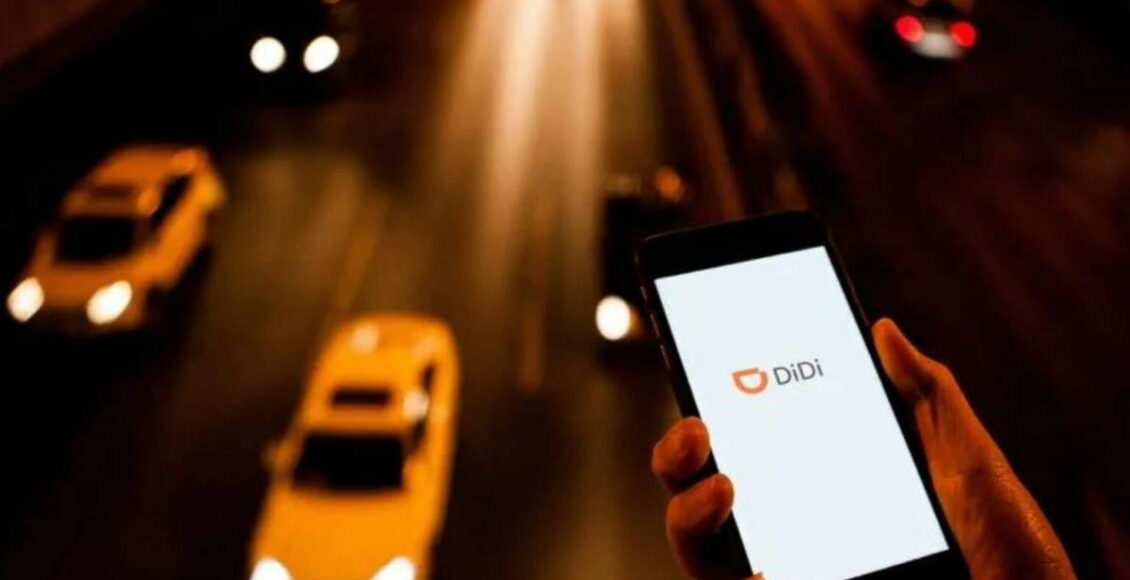 According to a report quoted by Bloomberg on May 27, China FAW Group, a Chinese state-backed automobile manufacturer, is considering acquiring a significant amount of shares in ride-hailing giant Didi. Although FAW has denied such reports, senior management personnel for both sides have reportedly made contact. Additionally, FAW has apparently promised to help Didi solve problems related to data security, thus helping its listing in Hong Kong. Regarding this news, FAW has responded to domestic media, stating: “It’s not true.”

Didi announced on May 23 that it would formally submit a delisting application to the New York Stock Exchange (NYSE) on June 2, local time. Since its IPO on the NYSE last year, Didi has faced scrutiny from Chinese security authorities and American governmental departments. According to the China Cyberspace Administration, many apps owned by Didi have serious problems in collecting and using personal information in violation of laws and regulations. Accordingly, regulators have required the removal of the apps from online stores. Less than a year after its listing, Didi’s market value has decreased by tens of billions of dollars.

Didi issued a statement on December 3 last year, saying that after careful consideration, the company will start the delisting prcoess at the NYSE and will begin preparing for an IPO in Hong Kong.

China FAW Group is a major state-owned automobile enterprise group. After more than 60 years of development, it has established five production bases across China, and has also built a global R&D layout. It has independent brands such as Hongqi, Jiefang and Bestune, and it has engaged in joint venture brands with Volkswagen, Audi and Toyota. It has a cumulative production and sales of more than 50 million vehicles.

Factbox: From tech to education, China’s season of…

NetEase launches first US studio in Texas as China’s…