Chinese authorities will impose a cap on the percentage ride-hailing platforms can take from drivers’ fees, an official from the Ministry of Transport said on Wednesday.

The announcement came amid an ongoing regulatory tightening toward Chinese tech firms, which has already affected ride-hailing group Didi Global over user privacy.

Speaking at a State Council briefing, Ministry of Transport official Li Huaqiang said that in response to issues such as arbitrary pricing, driver fatigue and “excessively high” ride takings, the body and other authorities will issue a guidance to better improve working conditions for drivers, according to a transcript.

The recommended changes include a ceiling for percentage cuts that platforms take from riders, Li said, adding that those cuts should be disclosed to the public.

Other guidances include ensuring that drivers are paid adequately and receive enough rest. Li did not name any companies and didn’t disclose what percentage ceiling or working hours were envisaged.

It also didn’t say when the measures would come into force. 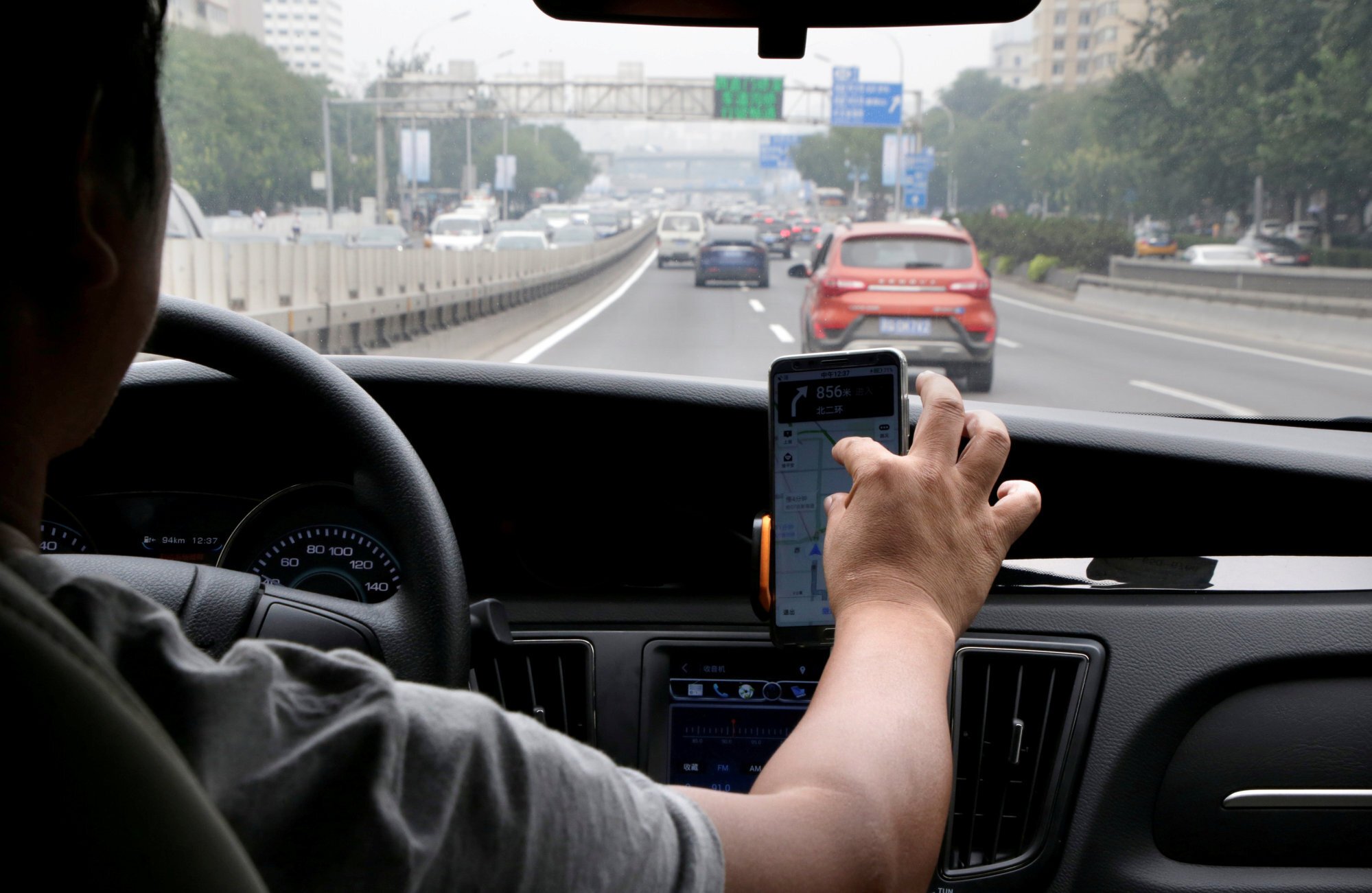 An enforced percentage cap on commissions could hamper potential earnings from Didi Chuxing, China’s market leader in ride-hailing, along with those from rivals such as Meituan and Shouqi Yueche.

Didi did not immediately respond to a request for a comment.

Didi has been criticised in the past over how large a cut it takes from what customers pay for a ride, and for offering poor transparency into how it allocates the money it receives from fares.

On Monday, the company said it would launch a new feature for drivers in seven cities that would disclose how much a customer pays for each trip and how much the driver receives.

Earlier this summer, Didi entered the crosshairs of Chinese regulators when the Cyberspace Administration of China (CAC) said it would probe Didi for alleged violations of user privacy.

The probe came days after the company went public in New York.

Chinese Foreign Minister Wang Yi and US Secretary of State…