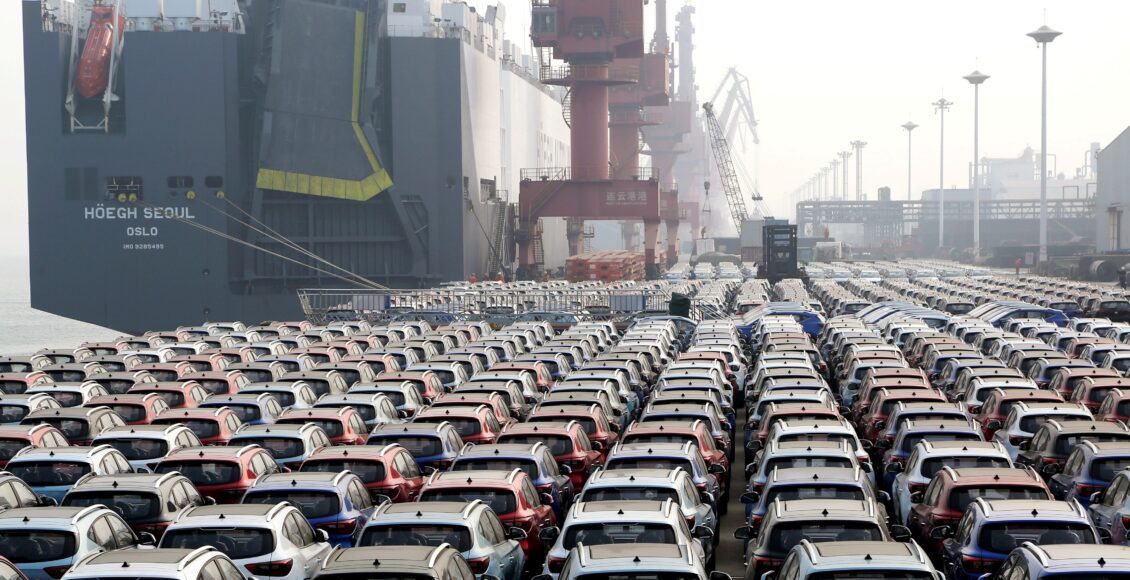 Chinese carmakers became beneficiaries of a global shortage of semiconductors, with their outbound shipments more than doubling as American and European rivals fell behind.

Mainland vehicle manufacturers exported 760,000 units between January and May, up 103 per cent from a year ago. Their performance was buoyed by a strong recovery in production arising from successful containment of the Covid-19 pandemic, said Cui Dongshu, secretary general of the China Passenger Car Association (CPCA).

The hefty jump could effectively cushion a decline in vehicle deliveries in the domestic market, he added.

“A lack of automotive chips around the world indeed benefited Chinese companies,” Cui said. “The disease outbreak abroad has yet to be controlled and there remains growth potential for Chinese carmakers to tap.”

China became the lone bright spot in the global economy during the second half of 2020 when other major developed countries halted production to fight the deadly coronavirus.

A severe shortage of semiconductors roiling the global automotive industry affected Chinese companies too, but the impact turned out to be much smaller than in the US and Europe. 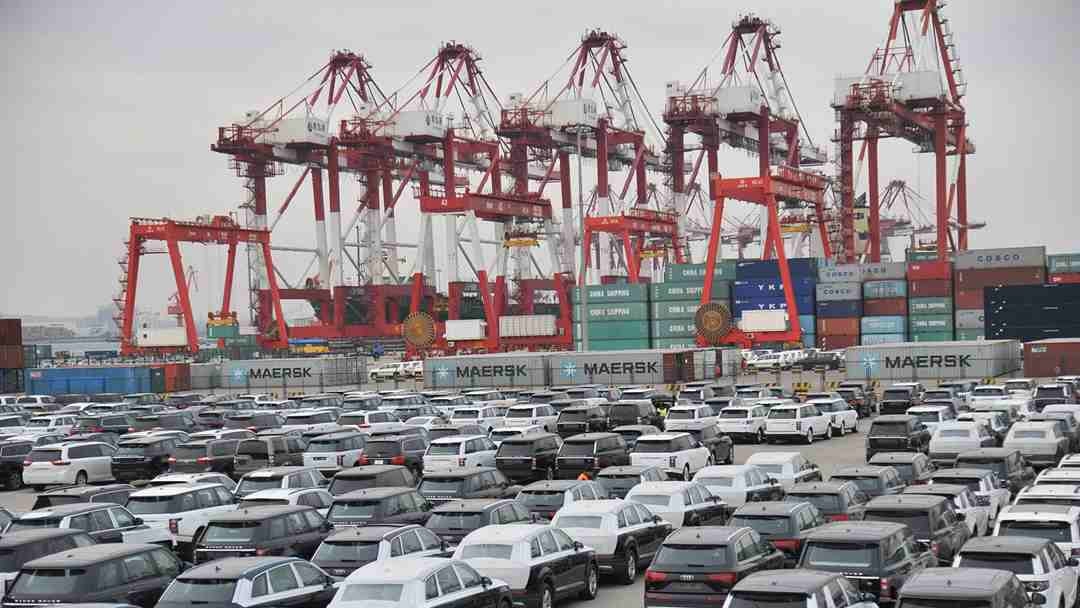 “Chinese vehicle assemblers, when resuming production in early 2020, began placing orders for semiconductors then,” said Peter Chen, an engineer with the car component company ZF TRW in Shanghai. “They have been ahead of foreign car plants in securing supplies of the much-needed chips.”

Last month, AlixPartners, a global consulting firm, said that production volume worldwide would shrink by 3.9 million units in 2021 because of the chip shortage. In January, it had forecast production would drop by 2.2 million vehicles.

The loss would represent about 5 per cent of annual production volume, which is expected to hit 84.6 million units this year.

Ford Motor and General Motors had to halt production at some of their factories in the second quarter because of the short supply of semiconductors.

The chips, priced anywhere between US$1 and more than US$100, control just about everything in cars, including the engine, steering and onboard entertainment.

Europe was a key growth driver for China’s vehicle exports from January to May.

Tesla, the global leader in the electric vehicle sector, shipped about 25,000 Shanghai-made Model 3s and Model Ys to other markets in April and May, according to the CPCA.

In 2020, the mainland exported 1.06 million vehicles to overseas markets, down 13 per cent from the previous year.

China, the world’s largest vehicle market, reported a contraction of sales for three straight years from 2018 to 2020.

Beijing is encouraging wider use of electric vehicles as part of its efforts to meet its carbon-neutrality goal by 2060.

Shanghai reopening: tech stocks in Hong Kong are worth a…