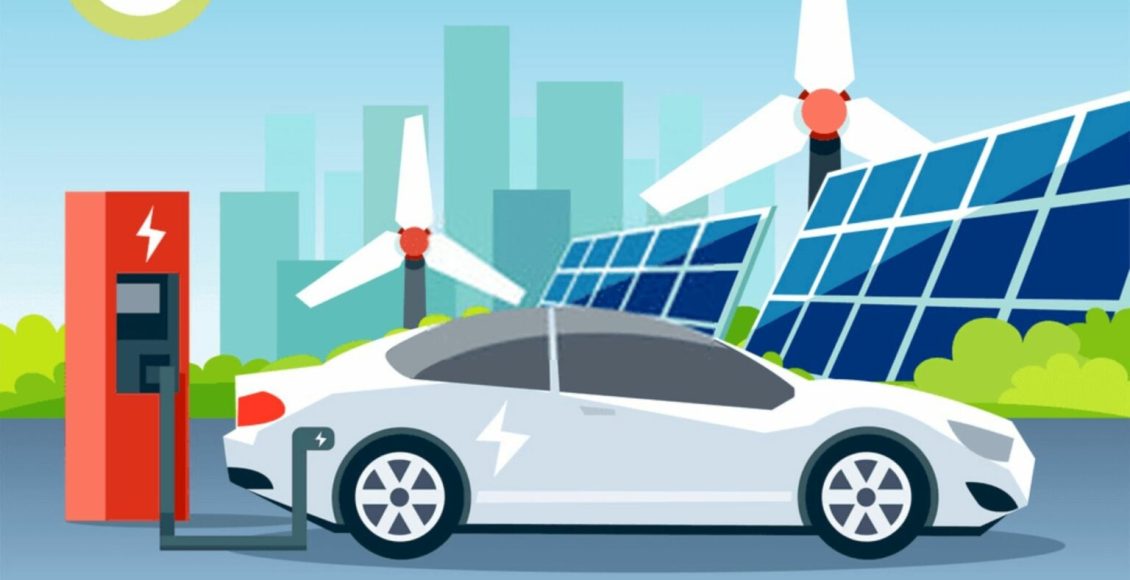 On July 1st, several Chinese car companies announced their delivery results for the month of June. Among them, XPeng, NIO, Hozon Auto, Li Auto and Leapmotor once again exceeded 10,000 units throughout the month.

Li Auto remained stable in June, with 13,024 units of Li ONEs delivered, up 68.9% year-on-year. This brought the company’s second quarter deliveries to 28,687 units, representing a 63.2% year-over-year increase. The cumulative deliveries of Li ONE have reached 184,491 since the vehicle’s debut in 2019.

Zeekr, the premium EV brand of Geely Holding, announced the monthly deliveries of its Zeekr 001, delivering 4,302 units in June 2022, edging down 0.6% from the previous month.

In June, Huawei’s vehicle manufacturing partner Chongqing Sokon delivered 12,418 new energy vehicles, up 185.41% year-on-year, of which their Seres brand sold 7,658 units, up 524.12% year-on-year. With the upcoming AITO M7 model and the continuous release of production capacity, the market potential of Sokon should see some growth going forward.

Fiscal spending a better tool than monetary easing to boost…