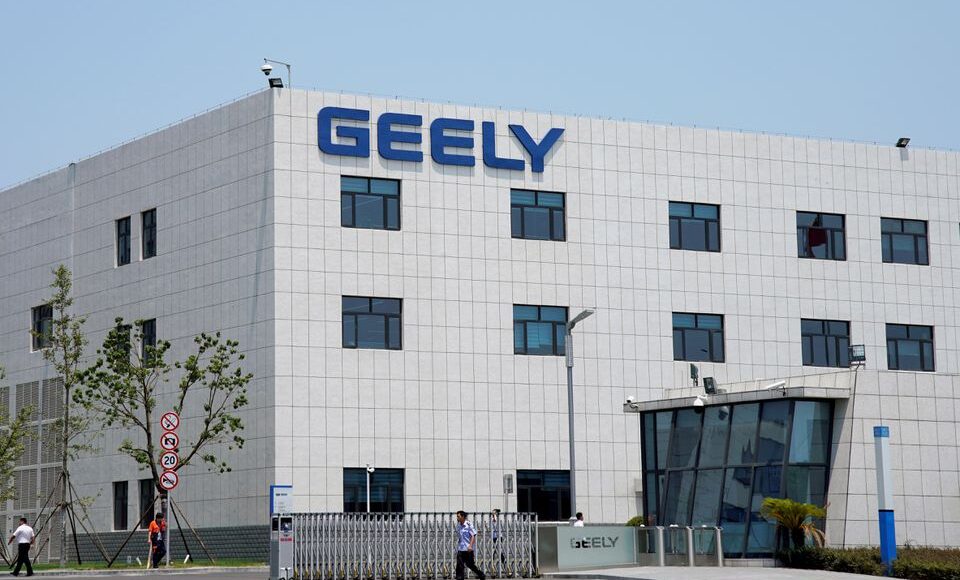 Sielaff, who also worked for Volkswagen AG and Daimler AG, will be based in Sweden’s Gothenburg and lead design the domestic Geely, Zeekr, Lynk & Co and Geometry brands, the company said in a statement.

He will not manage design for its Volvo and Polestar brands.

Chinese car companies historically rolled out models that looked similar to foreign brands. But as sales increased, many – including Geely, Great Wall and BYD – built up their own studios, usually led by international designers, to create fresh designs.

Hangzhou-based Geely, which owns Volvo Cars and a 9.7% stake in Daimler, has turned to more sporty designs to boost car prices. Sales at rival Changan jumped this year thanks to its more futuristic designs, while Great Wall’s off-road sports utility vehicles are also popular. 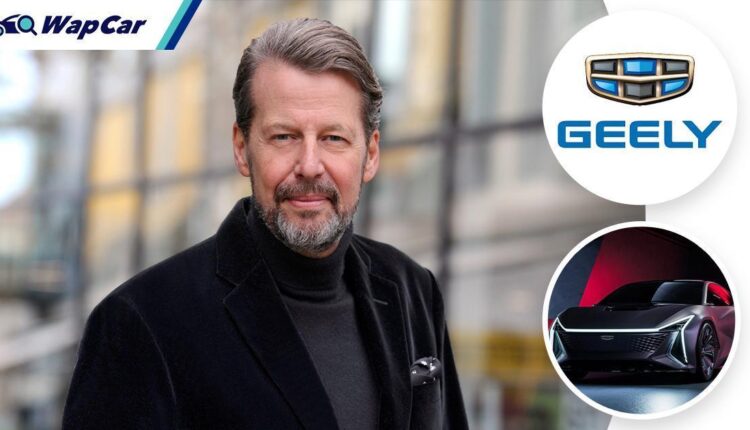 The increased focus comes as auto design is becoming more challanging, with the move to electric cars and smarter driving systems that include more exterior sensors.