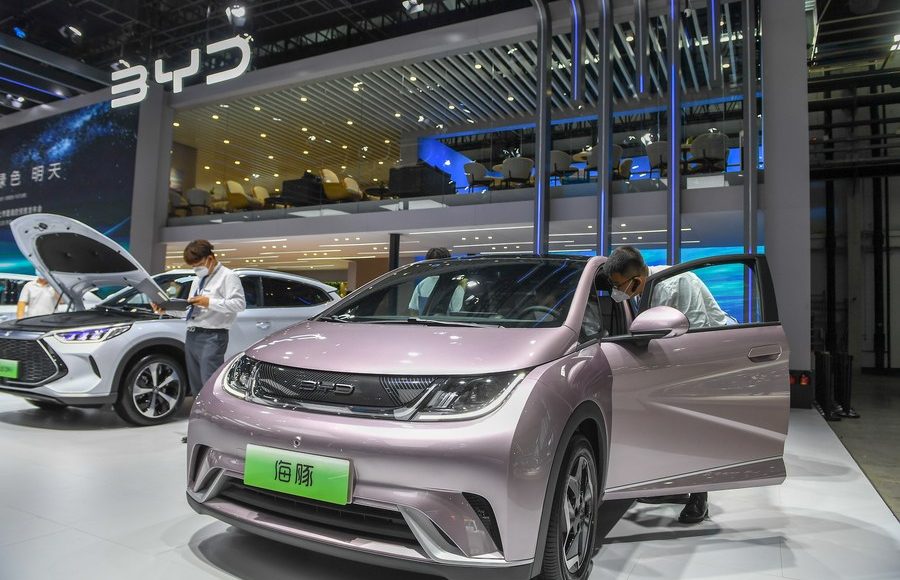 A total of 850,000 units of these cars were sold in China via retail channels last month, up 34 percent year on year and rising 4 percent on a monthly basis, according to the China Passenger Car Association.

During the same period, retail sales of domestic-brand cars accounted for 47.4 percent of the total in China, up 4.8 percentage points compared to the previous year.

In the first seven months of the year, the cumulative market share of these cars rose 8.9 percentage points year on year to 47 percent of the domestic market.

The association highlighted the rapid development of domestic auto brands in the new-energy vehicle market. The market shares of top brands, such as BYD, Geely, Chang’an and Chery, have increased significantly, it said.

Taiwan bill looms, and it could pose ‘direct challenge’ for US-China ties

Li Auto, Xpeng and Nio report upbeat sales in September, but bumpy road ahead for…

Climate change: Renewable energy to meet over 70 per cent of…

Alibaba and Tencent Consider Opening Up Their ‘Walled…