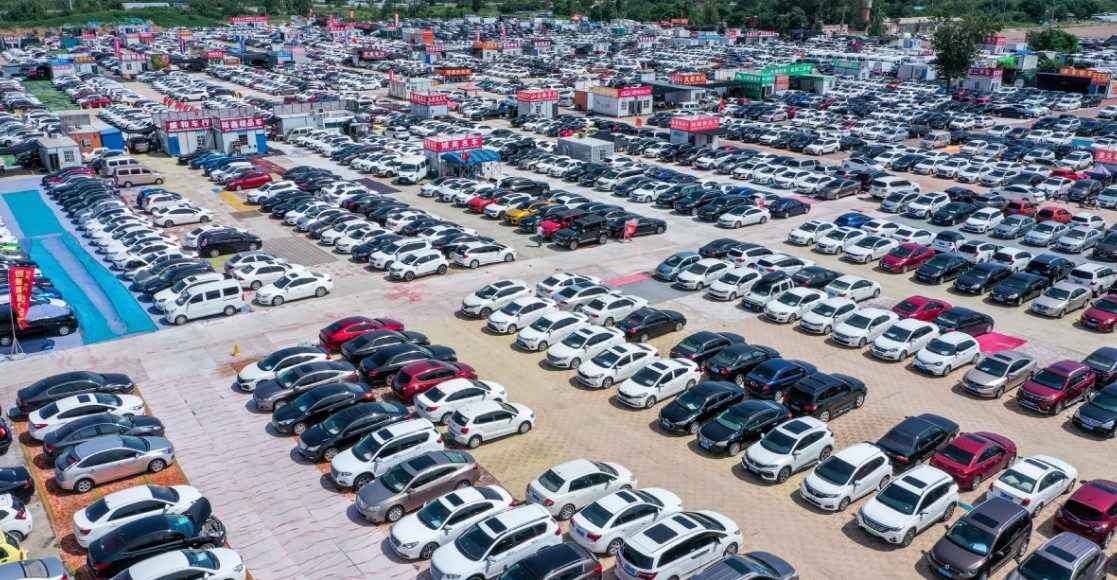 About 1.44 million used cars changed hands in July, up 1.88 percent over June despite a traditionally slack season for business, according to the China Automobile Dealers Association.

In the first seven months of the year, about 9.03 million second-hand cars were traded, down 8.74 percent year on year.

To facilitate the trade of used cars as part of the country’s efforts to boost consumption, Chinese authorities have ordered local governments to scrap policies hindering cross-region sales of second-hand cars.

A survey of second-hand car traders showed that sales might continue to rise in August as the impact of bad weather and COVID-19 resurgences subside and supportive policies take effect.

Li Auto, Xpeng and Nio report upbeat sales in September, but bumpy road ahead for…

G7 plan does nothing for globalisation and merely targets…

China ‘won’t be coerced by US’ on its ties…