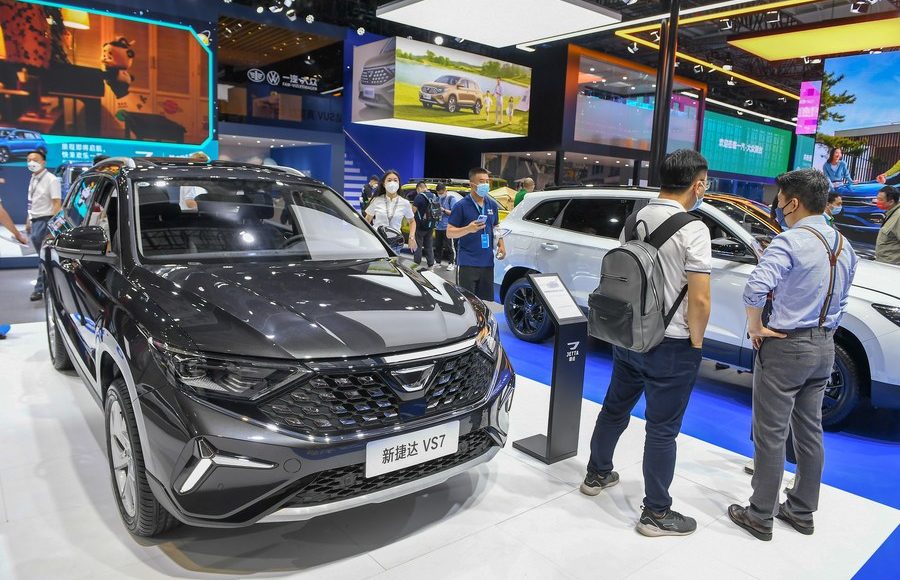 Some 1.82 million passenger cars were sold via retail channels in July, up 20.4 percent year on year, posting a relatively high growth compared with that in the past decade, data from the China Passenger Car Association showed.

The improving logistics and supply chains, increased business activity, the country’s raft of pro-consumption measures, among other factors, all contributed to the auto market expansion, the association said.

China in late May announced it would halve the car purchase tax for passenger vehicles priced at no more than 300,000 yuan (about 44,389 U.S. dollars) and with 2-liter engines or smaller. The tax cut will last from June 1 to the end of the year.

Major auto companies also stepped up their promotional activities in July to counter the setbacks suffered earlier this year due to COVID-19 flare-ups, in order to meet their annual goals, according to the association.

US wants coexistence not cold war with China, Jake Sullivan…