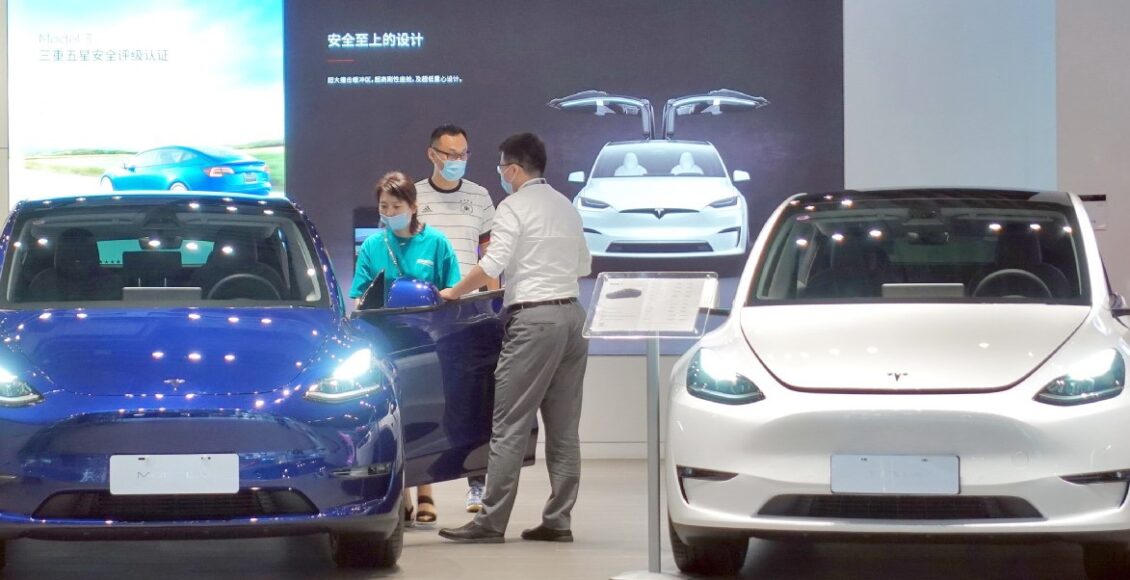 Nearly 1.58 million passenger vehicles were sold in March, it said. Month on month, the figure was up 25.6 percent.

In the first three months this year, passenger car retail sales stood at 4.92 million units, slightly down from the same period last year, the association said.

About 230,000 luxury cars were sold in March, down 14 percent year on year and up 43 percent from the previous month.

Luxury car retail sales increased sharply in early March from the previous month, but the growth momentum did not last until the end of the month, the association said.