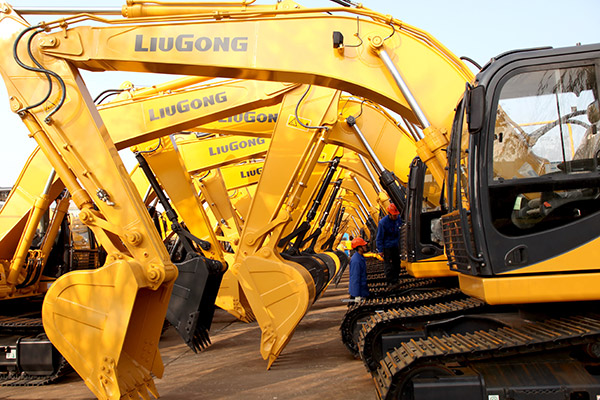 China’s 26 leading excavator makers sold a total of 223,833 excavators in the first half of the year, up 31.3 percent year on year, data from the China Construction Machinery Association showed.

In June alone, excavator sales came in at 23,100 units, down 6.19 percent from the same period last year.

Sales of digging machines are an important indicator of the vitality of an economy as the demand is usually backed by growth in mining and infrastructure development. 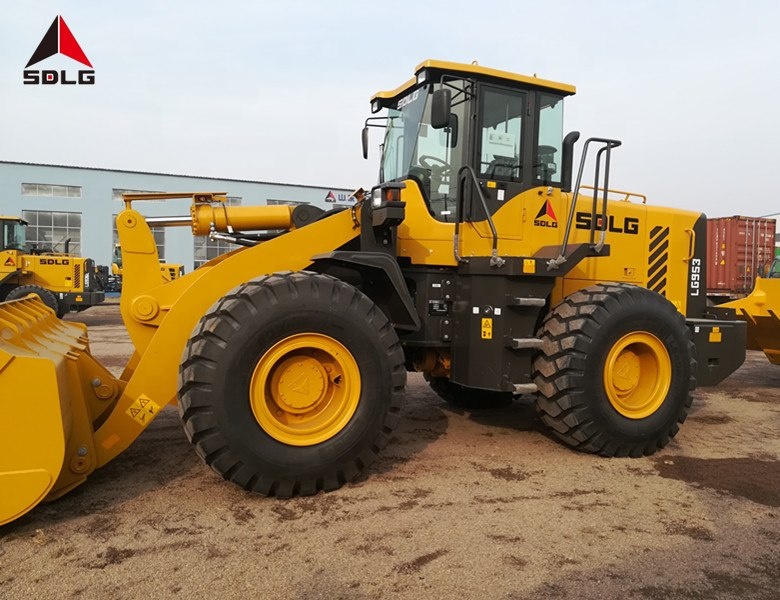 Sales of China’s 23 leading loader makers totaled 84,992 in the first half of 2021, up 26 percent year on year, data from the China Construction Machinery Association showed.

During the period, some 17,781 loaders were exported to the overseas market, a 59-percent growth from the same period last year.

The purchasing managers’ index for the manufacturing sector came in at 51 in May, indicating expansion though slightly down from 51.1 in April, data from the National Bureau of Statistics showed.

Chimerica revisited: why the US and China should forge a new…

China Can’t Afford to Decouple from the West