China plans to strengthen the management of smart vehicles’ automated driving functions and the control of the vast troves of data generated by these cars, according to proposed new regulations announced on Wednesday by the Ministry of Industry and Information Technology (MIIT).

Connected vehicle makers – including Tesla and a number of domestic carmakers – that offer automated driving assistance and other autopilot capabilities must “clearly inform” about their vehicles’ functions and performance limitations, as well as driver responsibilities and other important data.

These carmakers should also bolster safety measures for their vehicles, according to the proposed new regulations.

Data security, a major concern for China’s regulators, must also be buttressed so that personal information and other sensitive data generated in the country remains stored within its borders, according to the MIIT. It said data that needs to be exported abroad must pass a security assessment, reiterating previous regulations.


Chinese XPeng electric car can drive and park by itself

Aside from safeguarding data, the MIIT said connected vehicle makers must increase cybersecurity efforts to fend off threats to system vulnerabilities and to standardise software upgrades.

The ministry published the proposed new regulations months after electric vehicle (EV) maker Tesla initiated a recall in mainland China over a potential safety hazard. In June, the State Administration for Market Regulation said the recall covered about 285,000 electric vehicles to fix the cruise-control function, which can be activated accidentally and cause cars to suddenly accelerate.

That led to a 69 per cent plunge of Tesla’s domestic car sales in June, according to data from the China Passenger Car Association. 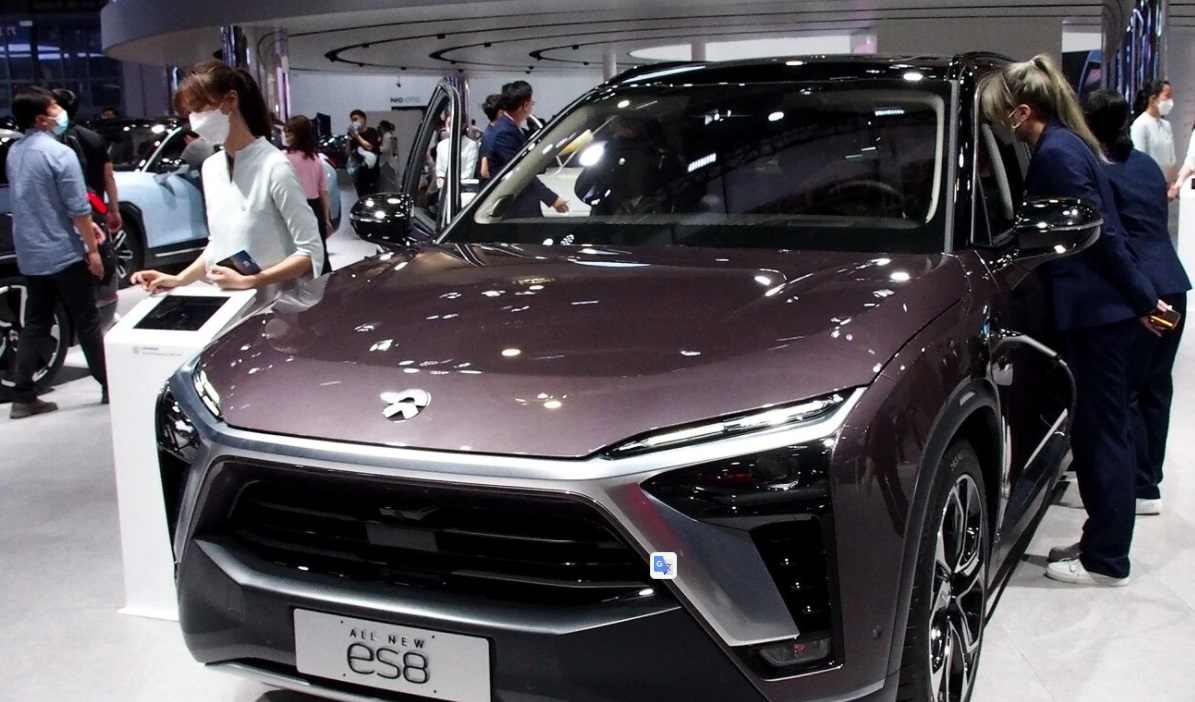 The MIIT indicated that it has been working on formulating regulations on smart connected vehicles since last year. In June, for instance, it issued a set of draft regulations focused on cybersecurity, including provisions for smart cars that aim to establish a relatively complete cybersecurity standard by 2025.

China first implemented data localisation rules in 2017, when its Cybersecurity Law came into effect. Companies must hand over data to authorities if required, according to the law.

When China’s military banned Tesla EVs from its facilities in April over concerns about the cameras installed on the cars, the US company said data collected from its vehicles are already stored in China. Tesla announced in May that it has established a data centre in Shanghai to locally store all data collected from its customers in the country.

China, which has traditionally considered location data as sensitive, has also been focused on other matters related to smart vehicles and autonomous driving. These include determining how carmakers process the massive amounts of data that connected vehicles generate. Smart vehicles can generate a wide range of data, from private user information to data that could affect driver safety and national security.

US military chief ‘wants to make it clear to Beijing how…