Automakers raise prices for NEVs in China ahead of subsidy cuts 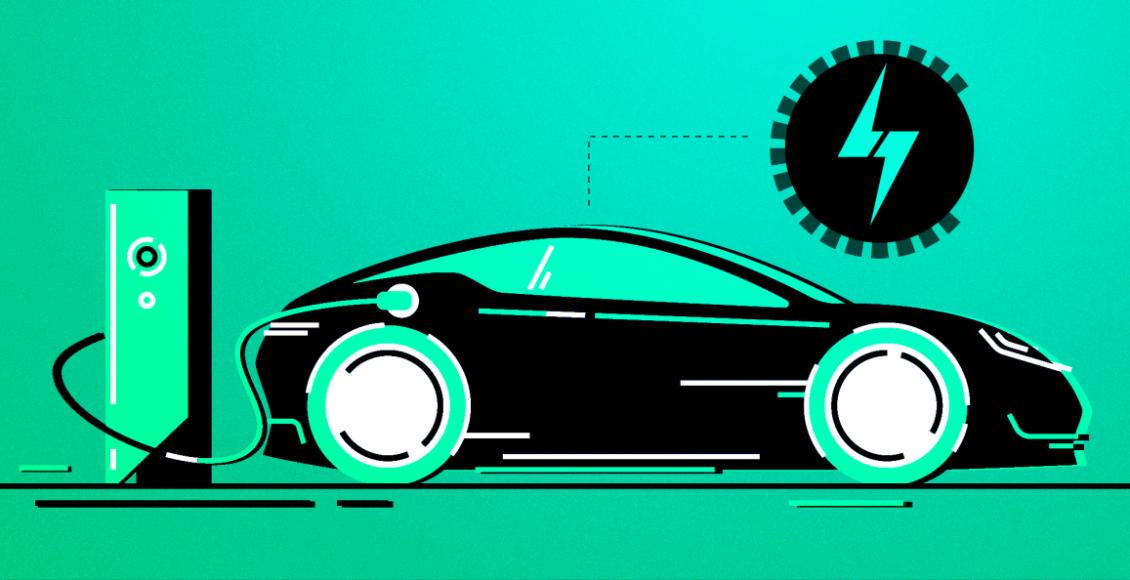 The Chinese government has spent USD 22 billion to subsidize the country’s NEV industry since 2009.

China will cut subsidies for private new energy vehicles (NEVs) by 30% in 2022 and phase out all subsidies by the end of this year, the Ministry of Finance said on Friday, December 31, 2021. Subsidies for public transportation and logistics vehicles will receive a smaller cut of 20%, and then also be eliminated before 2023, according to the announcement.

Several automakers have marked up the prices of NEVs in anticipation of the adjustment. On December 31, 2021, Tesla said it will bump up the price of its Model 3 by RMB 10,000 (USD 1,572) and Model Y by RMB 21,000 (USD 3,304). Guangzhou-based GAC Group—which counts Fiat, Honda, Isuzu, Mitsubishi, and Toyota as foreign partners—and FAW-Volkswagen also announced in December 2021 that they will increase the prices of their vehicles this year.

Meanwhile, some domestic NEV makers are running offers to attract customers and shore up sales. Nio said on Friday that it will issue discounts equivalent to the trimmed subsidies for buyers who had paid a deposit on or before December 31, 2021. Xpeng offered a similar deal for payments settled before January 10.

The price increase of new energy vehicles is a short-term trend, said Cui Dongshu, secretary general of the China Passenger Car Association, on WeChat last Friday. Cui suggested that as the technology behind NEVs improves, the cost of production will drop, leading to lower prices for consumers.

But, for now, changes in the official policy mean car buyers will have to pay more for new vehicles.

Cui expects that there will be strong demand for NEVs toward the end of 2022, before the subsidy scheme is completely phased out. This may skew sales figures for the year.

The China Association of Automobile Manufacturers predicts that 27.5 million vehicles will be sold in the country in 2022, up 5.4% year-on-year. The association expects this to include 5 million new energy vehicles, up 47% YoY.

What’s next for China-US after phase-one trade deal?

What will sustain US-China relations if economic gains no longer suffice?

Alibaba Stock Price Prediction: Can It Rebound To $200…