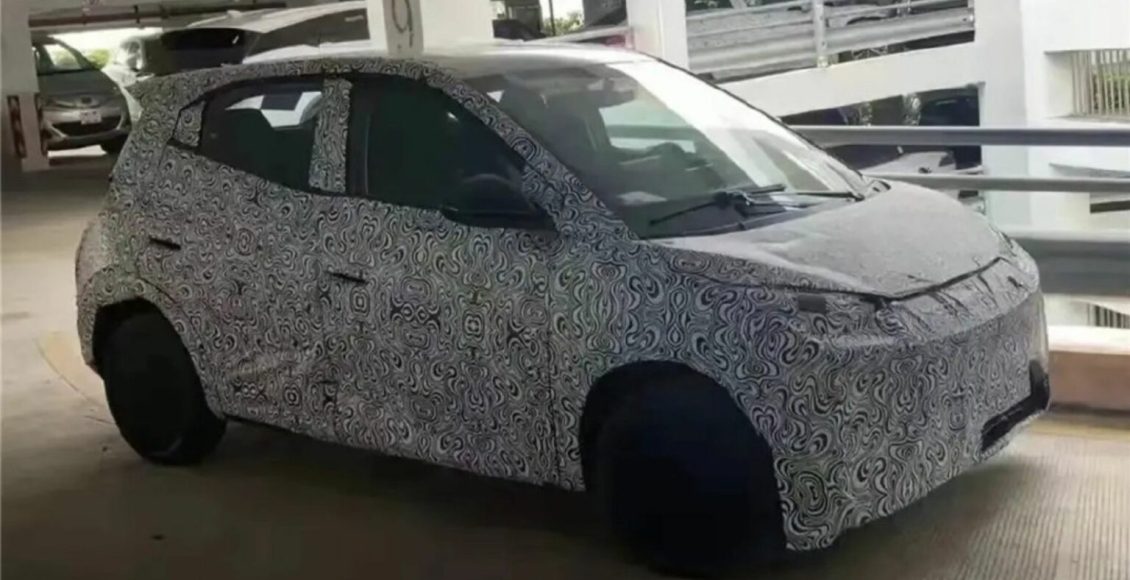 The BYD Seagull is expected to be a hatchback model with a short front and rear. The front is expected to feature BYD’s latest family design with upward headlights. The four wheels of the new car are placed at the four corners of the body, so it seems to be a flexible car suitable for urban transportation.

The new car has four doors and five seats, and its positioning is expected to be higher than that of the Wuling Hongguang Mini EV, Chery QQ Ice Cream and other mini electric vehicles.

In the interior, the car basically adopts the same design as the BYD Dolphin, such as the LCD dashboard, small-sized central console and multi-functional steering wheel, but the design of the air conditioner vent has been changed, while other details are not yet clear.

Like the BYD Dolphin and Seal, this new car will be the next model within its “Ocean Series.” It will be slightly smaller than the Dolphin. Built on BYD’s e-platform 3.0 architecture, the car is expected to be sold for about 50,000 yuan to 80,000 yuan ($7,490 – $11,984) in the pure electric small car market. It is expected to be released in June or July this year, with a cruising range between 300km and 400km.

The new car may be equipped with the same power system as the Dolphin, which is equipped with 70kW and 130kW motors, with a cruising range between 301km to 405km.

China stocks favoured by UBS, Goldman can wait as US$3.9…